Get your hands on the entire collection of ten classic Dungeons and Dragons games for only US$21.10. GOG P4D Past Event

Oh no, the event has ended. Don't miss out again, get the latest sales via our newsletter, Facebook, Twitter or RSS feed!

Complete your collection of D&D games on www.gog.com at up to 80% off.

In the Hasbro D&D Immortals up to -80% promo you will find the following titles:

All of them DRM-free, complete with the expansions, and delivered with a generous selection of bonus goodies.

If there’s any place to start your D&D adventure, it’ll have to be with Baldur’s Gate I & II, arguably the most recognisable RPG series in existence – and for good reason. The hand-drawn backdrops are timeless and stunning, the writing will capture your imagination, while the path you take is yours to determine. Few games since then have been able to replicate that particular, breathtaking, and ever present feeling of grandeur that will accompany your every step towards the Baldur’s Gate

Neverwinter Nights 2: Complete revisits many of the iconic locations known from previous D&D computer RPGs, and adds even more-all in a beautifully rendered environment. The game has been praised for faithfully executing the D&D 3.5 ruleset, delivering a captivating story and vivid characters, and vastly improving the visuals in comparison to its predecessor.

Planescape: Torment is another one of those games that every RPG player needs to have on his or her shelf. Winner of multiple RPG and Game of the Year awards in 1999, it is widely considered as one of the best storytelling RPGs in gaming history. With a gentler gameplay difficulty than some of the other AD&D-licensed games Planescape: Torment makes an excellent entry into the Hasbro D&D games for someone who’s new to the genre

All that, with up to 80% discount. That mean getting your hands on the entire collection of ten classic Dungeons and Dragons games on www.gog.com will cost you only US$21.10. 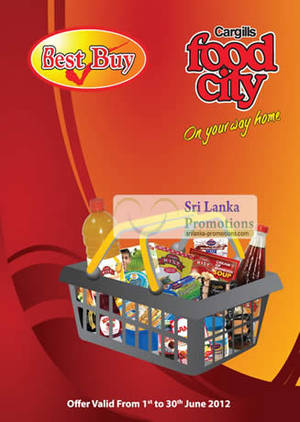 © 2010-2020 Sri Lanka Promotions. All rights reserved. privacy policy about advertise submit news contact us
Disclaimer: The information and materials contained in this Website are provided "as is" and are to be used only as a reference. Whilst every effort is made to ensure that the information and materials are correct, we do not warrant their accuracy, adequacy or completeness and expressly disclaim any liability for any errors or omissions in the information or materials. By accessing this Website you agree that SRILANKA-PROMOTIONS.COM will not be liable for any direct, indirect, or consequential loss arising from the use of the information contained either here or in external links. FULL DISCLAIMER
Disclosure: We may receive compensation for any information posted on this website & social media pages. 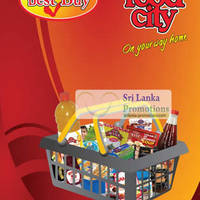